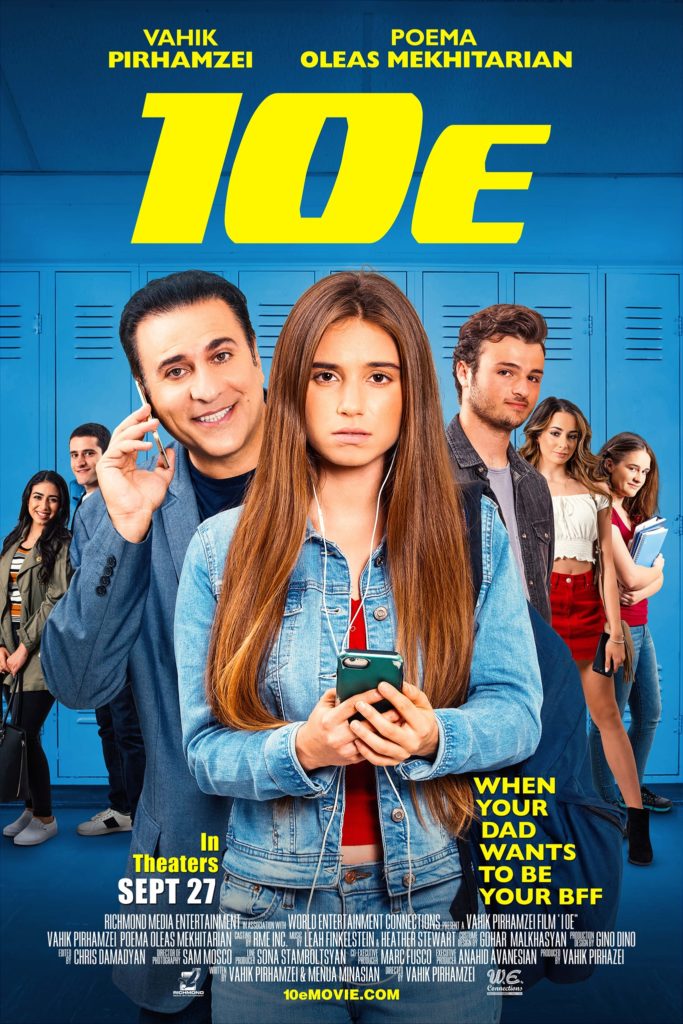 A few years after her mother’s passing, 17-year old Teni’s (10e) reputation at school takes a major hit before the Prom. To further complicate the daily rigors of teenage life, her father, ROBERT, an advertising executive who has since rebuilt his business, tries to do the same with the relationship he had with his daughter.

Against his Shrink’s advice, over eager Robert tries really hard to get close to Teni by showing his own unique way of caring for her. He tries to find out about his daughter’s personal life with the help of his newly appointed, 19 year-old intern, Michael.

Practically raised by her extended family, Teni is academically inclined and mature for her age, with compassion for others, a touch of sarcasm, and a hint of rebelliousness. After she catches on to her father’s plan, Teni realizes that in order to get her father off of her back, she needs to convince him to find a lady friend. She recruits her friends to create online dating profiles in order to introduce her father to potential companions. Little did she know that her father already was seeing someone that he was not yet ready to introduce her to.

Tensions escalate when Robert recruits Teni’s friends from school to participate in a focus group for a project, and in retaliation, Teni throws a party at the family home where half her school shows up.

A series of hilarious interactions between father and daughter ensues that starts to close the generational gap between them. What finally brings them together is a long overdue heart to heart conversation about past transgressions. One thing becomes certain, they will always have each other.This will be Vahik Pirhamzei’s fourth film at POM and he will be presented with the Festival’s inaugural Scholastic Achievement Award for preparing a film geared for students.