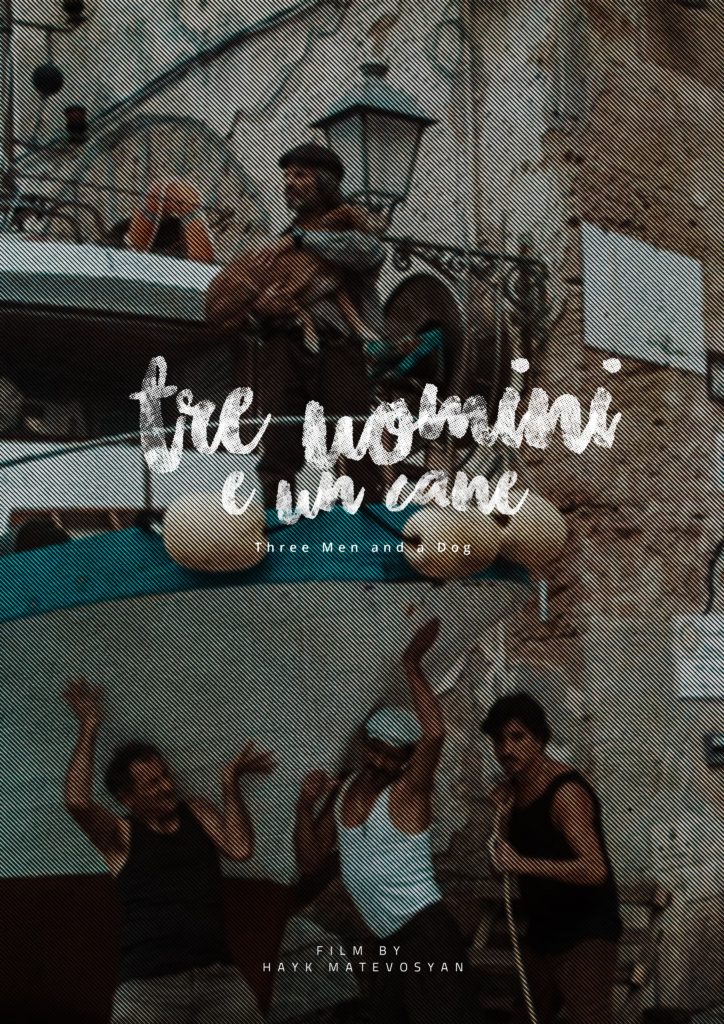 A story about a Sicilian town and its people, narrated by a dog who has questions about life. The film was made over a twelve-day period during the Director’s Lab at Cici Film Festival (Sicily, Italy). This will be Matevosian’s 4th film presented at POM.

The Canadian Premiere of this short film will be screened at 8pm on Sunday November 18th with the feature film HOTEL GAGARIN and another short at the Hamazkayin Theatre.