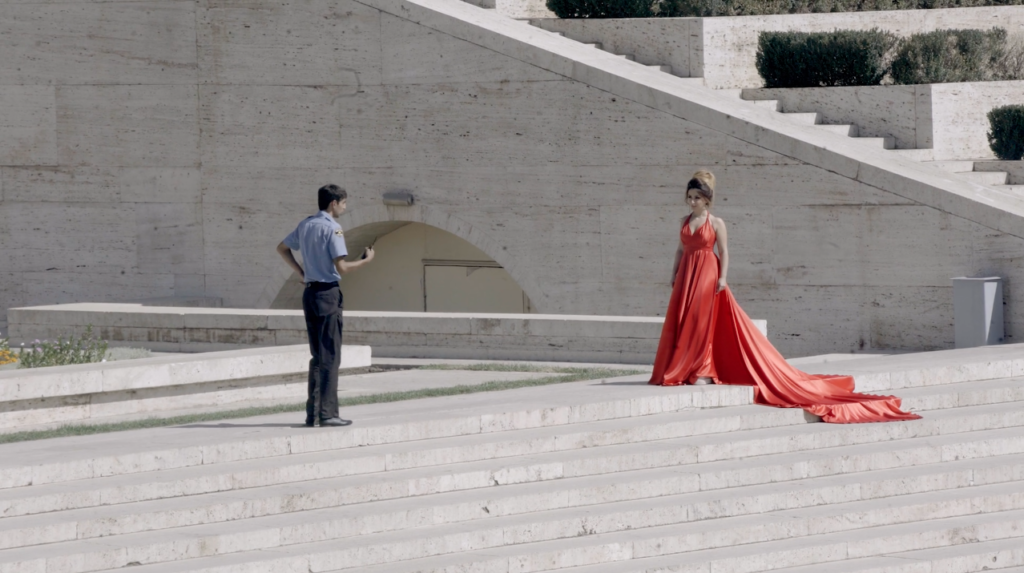 AN INVENTORY OF SOME STRICTLY INVISIBLE THINGS

A unique film about Armenian identity and tradition, using multiple film approaches to uncover the intersections of  personal identity, memory, the subconscious, and the power of images.

Gariné Torossian is an Armenian-Canadian filmmaker. Her works have taken part a Berlinale among other prestigious festivals and have been extensively broadcast on television.  Her previous films at POM include HERE and STONE TIME TOUCH.