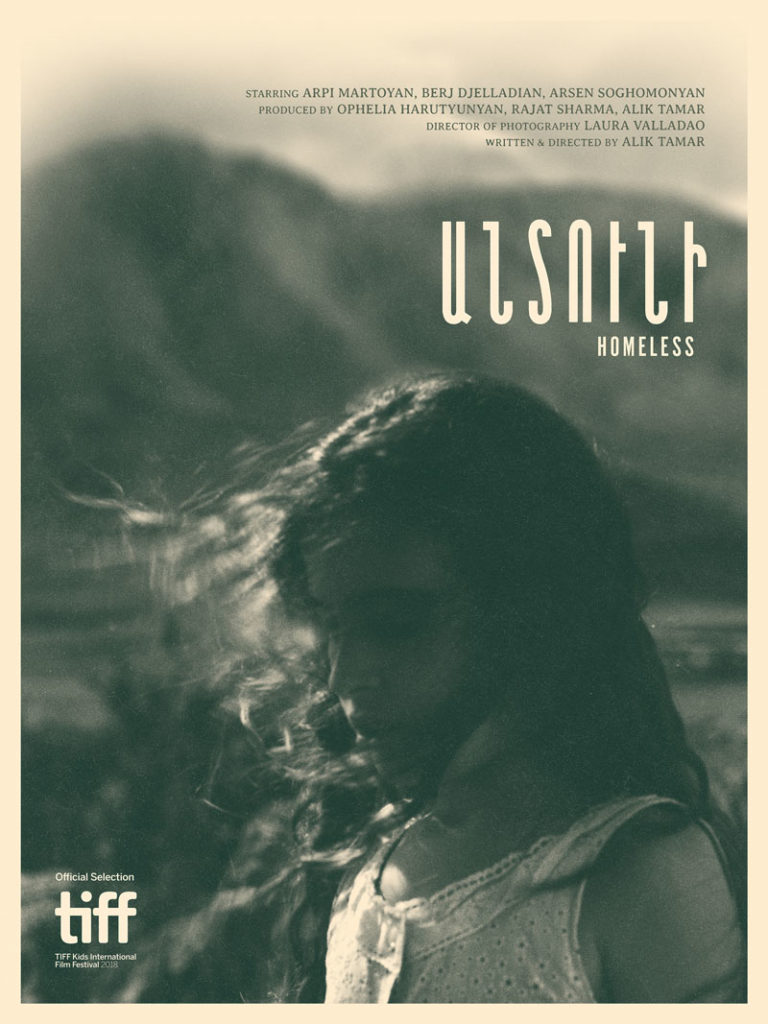 Lori, a young Syrian-Armenian living in Armenia, believes her father is taking her on a summer trip. Upon finding out her family is really leaving Armenia after already fleeing the war in Syria, she endeavours to stay in a place that has great meaning for her. Tamar, an independent filmmaker, is currently based in New York. In 2016, she earned her MFA in filmmaking from NYU.

This short film will be presented on Saturday November 17th at 11am as part of the ARMENIA NOW series at the Hamazkayin Theatre.