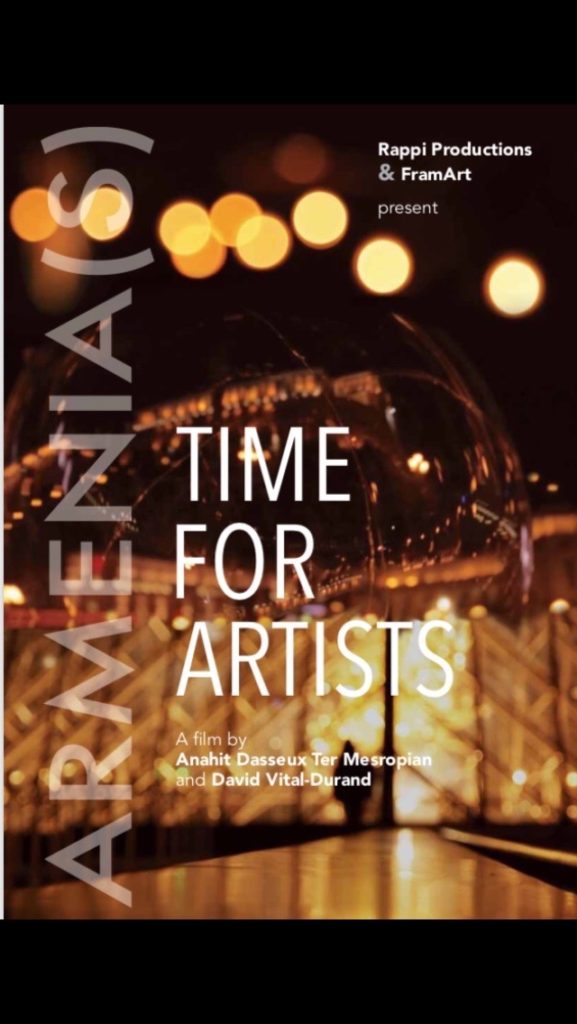 An Armenian artistic world exists today in France and internationally, one that expresses itself and reflects on its identity and history. At the same time, it remains deeply rooted in the culture of its adopted country.

The films portrays a group of artists, including Simon Abkarian, Atom Egoyan, Robert Guediguian, Serge Avedikian, among others who tell us their story and what brought them to articulate their artistic creation. Their children too, became artists in their own right. Their lives are a window into the transmission of Armenian culture through art.

Film funded by the Audiovisual Support Fund of La Francophonie, TV5 Monde and Armenian General Benevolent Union. Supported by the Embassy of France, the Embassy of Armenia in France and the Ministries of Culture and Foreign Affairs in Armenia.