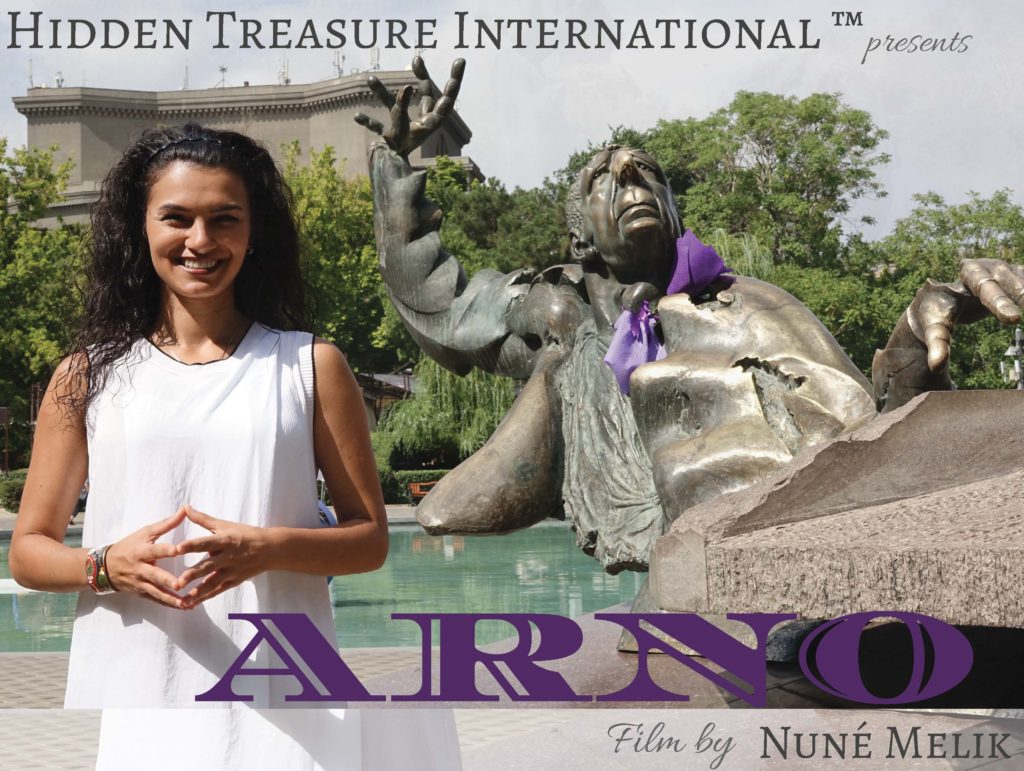 Nuné Melik was born in Siberia, of Armenian descent and began playing the violin at age 6. She has won numerous international competitions and has performed as a soloist with orchestras in prestigious venues, such as Carnegie Hall and the Glenn Gould Auditorium. ARNO is a short documentary about Arno Babakhanyan, considered to be the Father of Armenian Jazz.

The World Premiere of this short documentary will be screened with 3 other films at 3pm Sunday November 18th as part of the YEREVAN: CITY OF MUSIC series at the Hamazkayin Theatre.