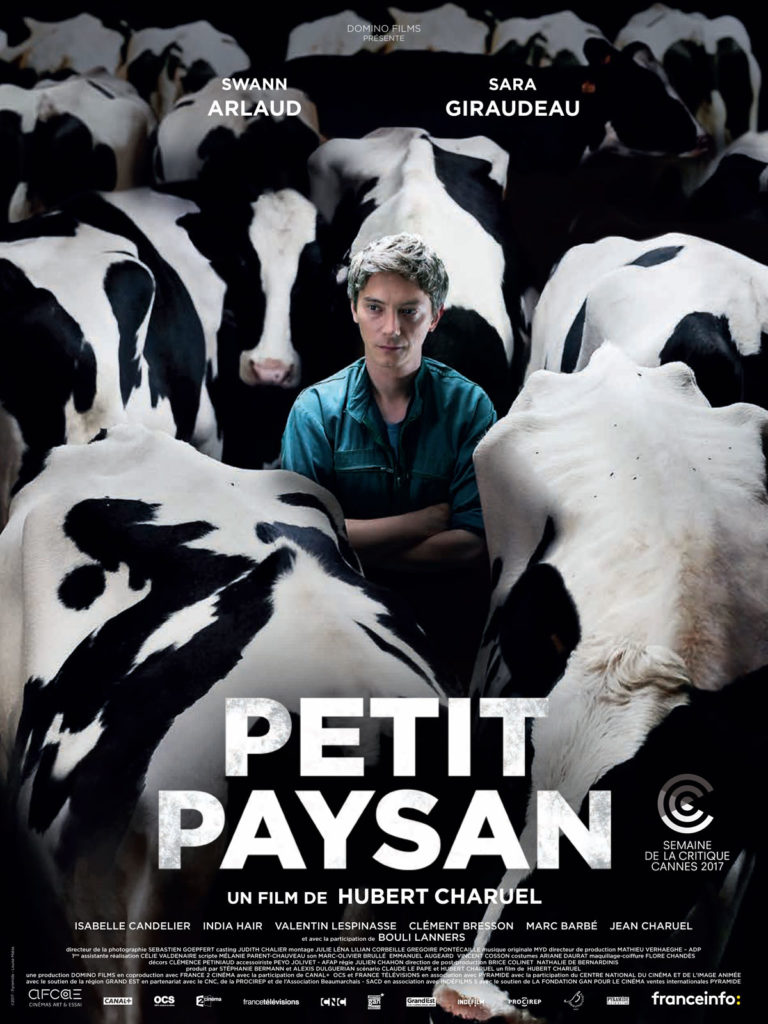 Director Hubert Charuel’s film, known as ‘Petit Paysan’ in French, was first presented at the Cannes Film Festival, during the International Critics’ Week. The film is an unconventional suspense that looks at the lonely life of a farmer at the moment when one of his cows gets sick. He will stop at nothing to save the rest of the herd. How far will he go to conceal that an epidemic is spreading? Winner of numerous awards including the prestigious French Cesar awards for best actor and supporting actress.

This French feature film with English subtitles will be screened at 9:30pm on Friday November 16th at the Regent Theatre.