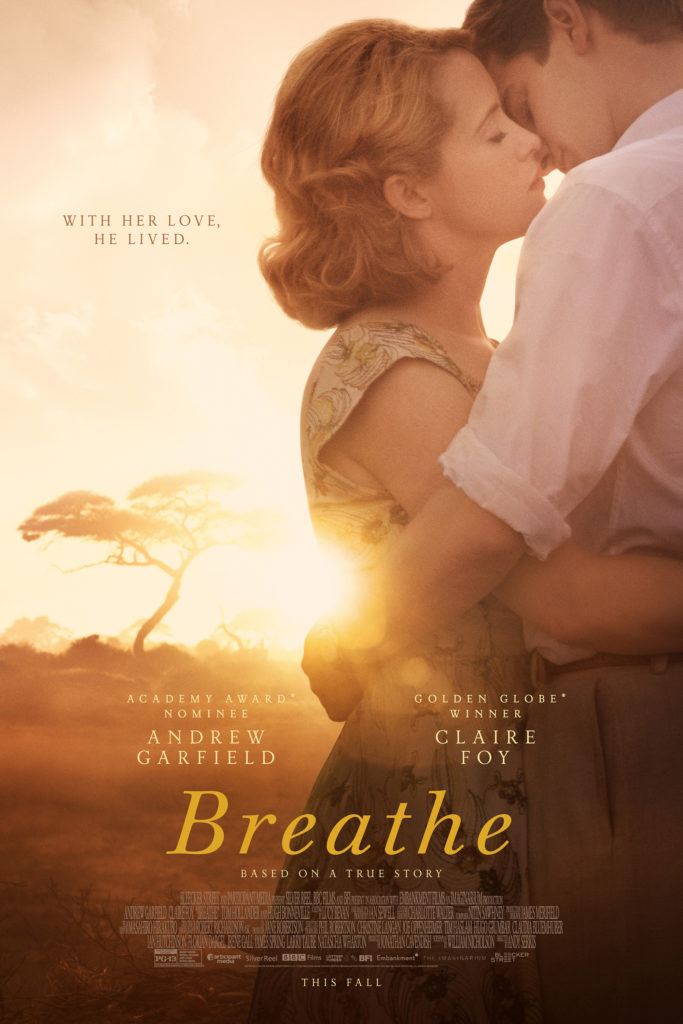 The inspiring true love story of Robin and Diana Cavendish, an adventurous couple who refuse to give up in the face of a devastating disease. Their heartwarming celebration of human possibility marks the directorial debut of Andy Serkis. This touching biographical romance was nominated for several prestigious awards including the British Independent Film Awards. It first premiered at TIFF and stars award-winning Claire Foy and Andrew Garfield.

This feature film will be presented at 5pm at the Hamazkayin Theatre.