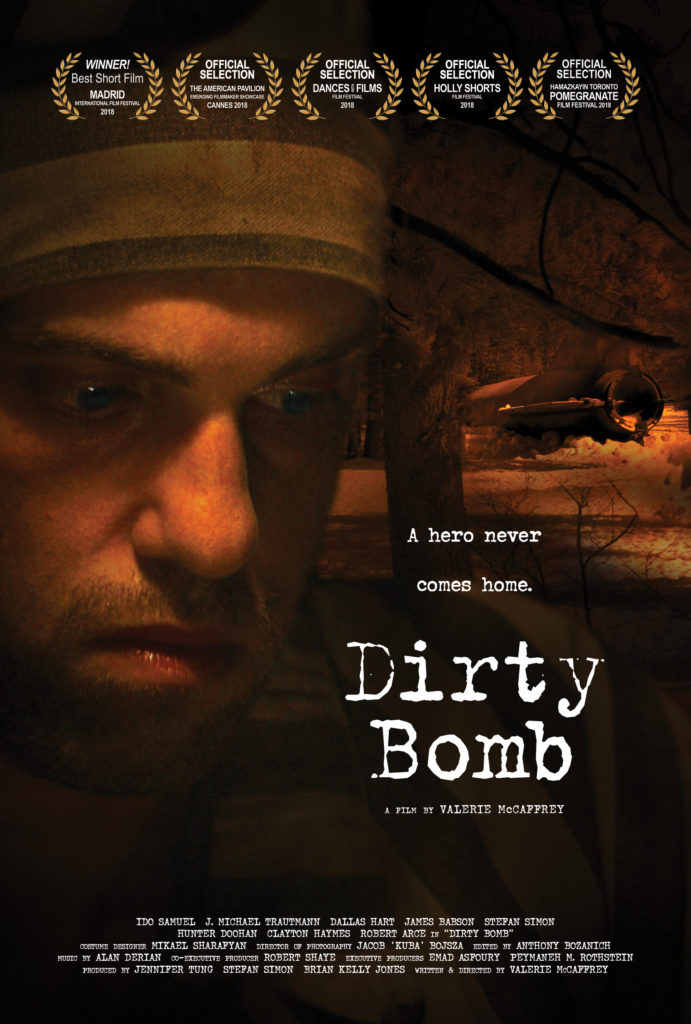 Signing his own death wish, a concentration camp prisoner sabotages the construction of the V-2 bomb against the Nazis, while American soldiers struggle to advance against the Germans. Winner for Best Short Film at the Madrid International Film Festival. In addition to directing and producing a diverse range of films, McCaffrey has worked as a top casting director for New Line Cinema and Universal Studios. Her previous entries at POM include BETRAYAL and LOST & FOUND IN‎ ARMENIA.

The Canadian Premiere of this short film will be presented as part of the SYMPHONY OF FILM series scheduled for 3pm on Saturday November 17th at the Hamazkayin Theatre.