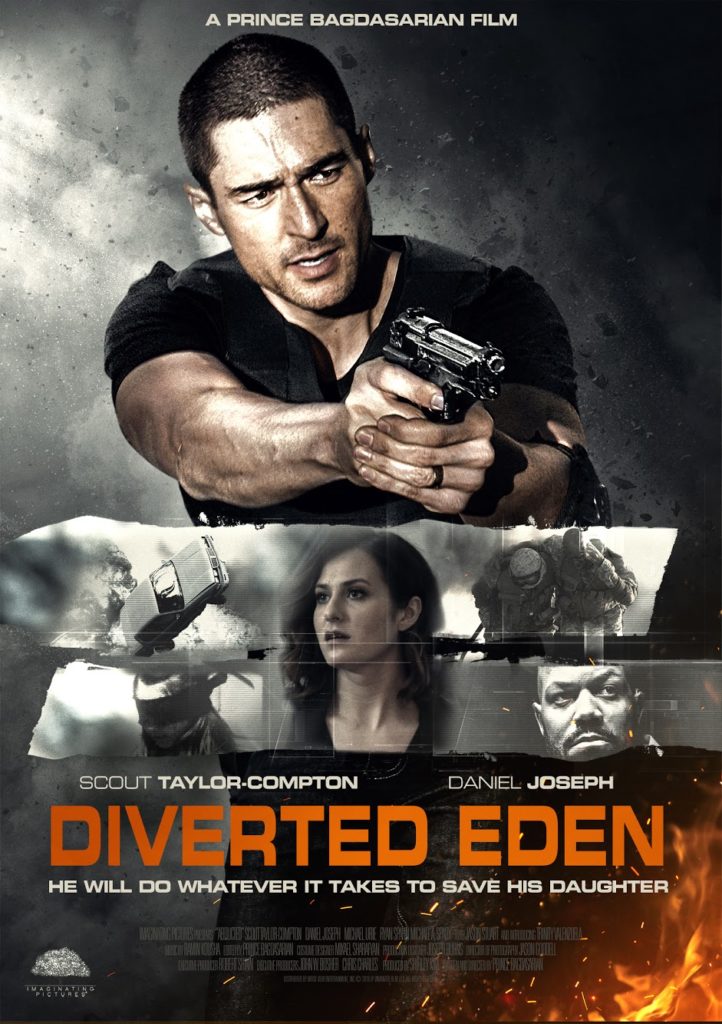 A thrilling crime drama by LA-filmmaker Prince Bagdasarian, starring Ken Davitian among a stellar cast. After his young daughter is kidnapped, a war hero takes matters into his own hands while detectives unravel the mystery surrounding the unusual crime. Winner of Best Action Film at the Hollywood Reel Independent Film Festival and Audience favourite at the Sedona International Film Festival.

Bagdasarian’s feature film, ABSTRACTION was also previously screened at POM. The Canadian Premiere of DIVERTED EDEN will take place at 5:30pm on Sunday November 18th at the Hamazkayin Theatre. There will be a Q&A with Director Baghdasarian and actor Ken Davitian following the screening.