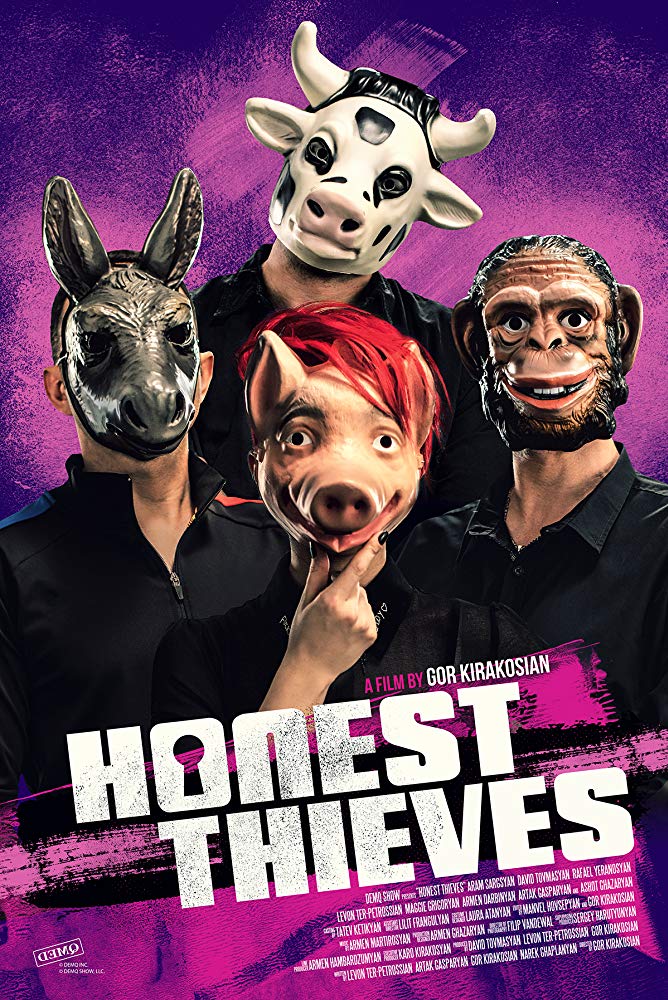 Hilarious comedy set in Yerevan with a star-studded cast including Antic, Aram Mp3, Vahe Berberian and David Tovmasyan. The story is about five misfits who attempt to rob an antique heirloom with the plan to turn it in to the police and collect a reward.  It will be this year’s Saturday night Centrepiece film.

Gor Kirakosian is an Armenian-American director, producer, and screenwriter known for his comedy films, Big Story in Small City, Lost & Found in Armenia, Ticket to Vegas and The Knight’s Move. Lost in Found in Armenia was screened a record 10 times across Canada through the Pomegranate Film Festival.