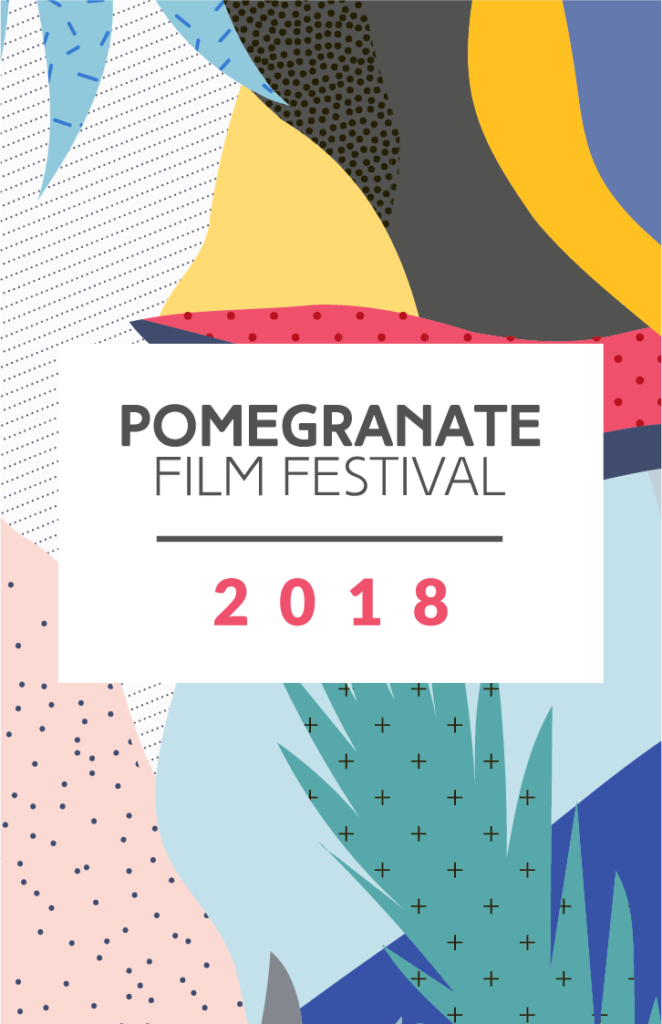 This scientific and fun film tells about the most popular and currently the most preserved Armenian dance in the Armenian Highlands, which has been included in the UNESCO World Heritage list. This will be Director Gasparyan’s 4th film presented at POM.

The North American Premiere of this short documentary will take place at 3pm as part of the YEREVAN: CITY OF MUSIC series scheduled for the Hamazkayin Theatre.