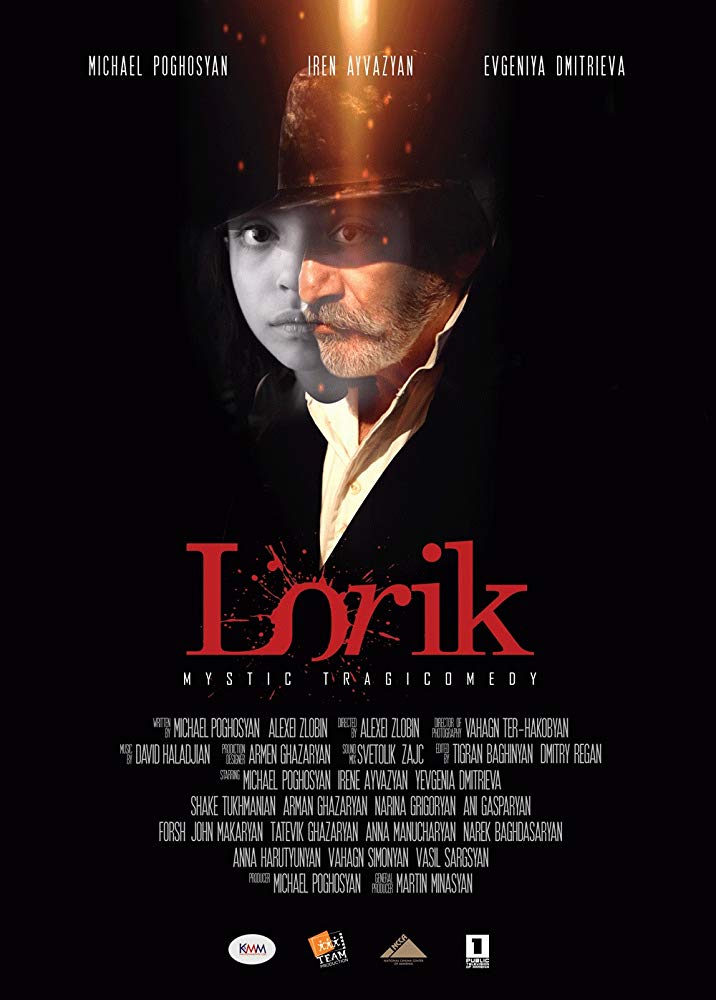 Directed by directed by Alexei Zlobin, written by Michael Poghosyan

Meet the actor Lorik who lives in the imaginary world of his roles. In this whimsical comedy drama, the brilliant Michael Poghosyan takes the title role, as an actor who is preparing for the premiere of a play based on Lewis Carroll’s Alice in Wonderland. In an extraordinary course of events upon finding out the theatre will close, he swaps bodies with different people in Armenia. These surreal exchanges reveal the inequalities and double standards in society. The imaginary has a lot to say about the harsh realities of today.

Michael Poghosian is one of the best known actors in Armenia. He has starred in past POM feature films Earthquake; If Only Everyone, and Lost & Found in Armenia