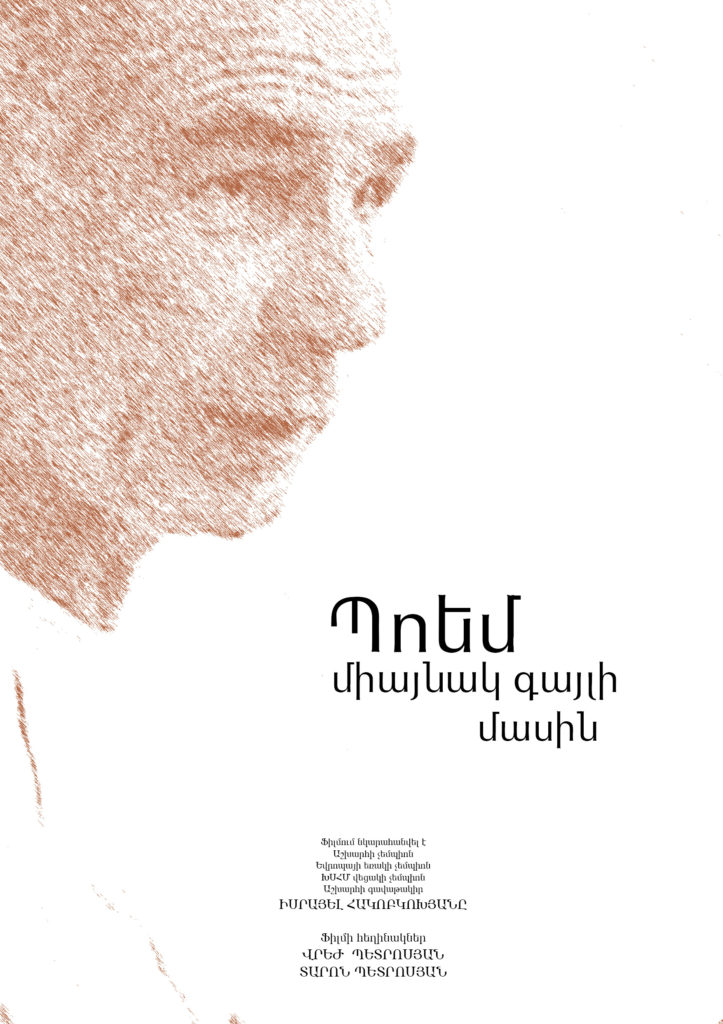 POEM ABOUT THE LONELY WOLF

Directed by Vrezh and Taron Petrosyan

The film reveals the life of legendary Armenian boxer Israyel Hakobkokhyan who contended for multiple world championships. He became a famed USSR champion who went on to train young boxers and reflects upon his life.

The North American Premiere of this short film will be presented at 3pm on Saturday November 17th as part of the SYMPHONY OF FILM series at the Hamazkayin Theatre.