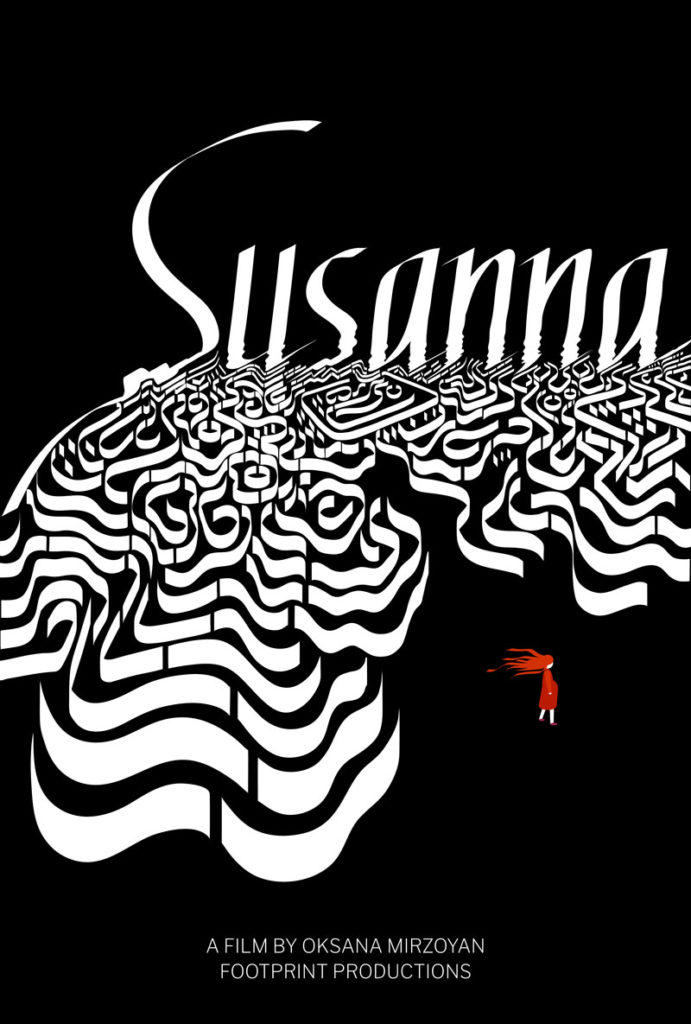 Born in Baku and raised in Detroit, her previous films LE PETIT BIJOU, 140 DRAMS (honourable mention for Best Short Film Award), and SONNET were all screened at POM. The film is inspired by the 17th century painting by the Italian artist Artemisia Gentileschi.

In an isolated religious community, the desperation of a pregnant woman to escape her abusive domestic condition leads her to enlist a male friend to accuse her of infidelity. She hopes being falsely charged by a man will be taken as the truth in the trial before the Elders. To find her guilty of this crime would mean excommunication into the vast unknown outside their gates. A risk Susanna is willing to take in order to be free.

The Canadian Premiere of this short film will take place at 8pm on Sunday November 18th at the Hamazkayin Theatre with the feature film HOTEL GAGARIN followed with the Festival Awards Ceremony.