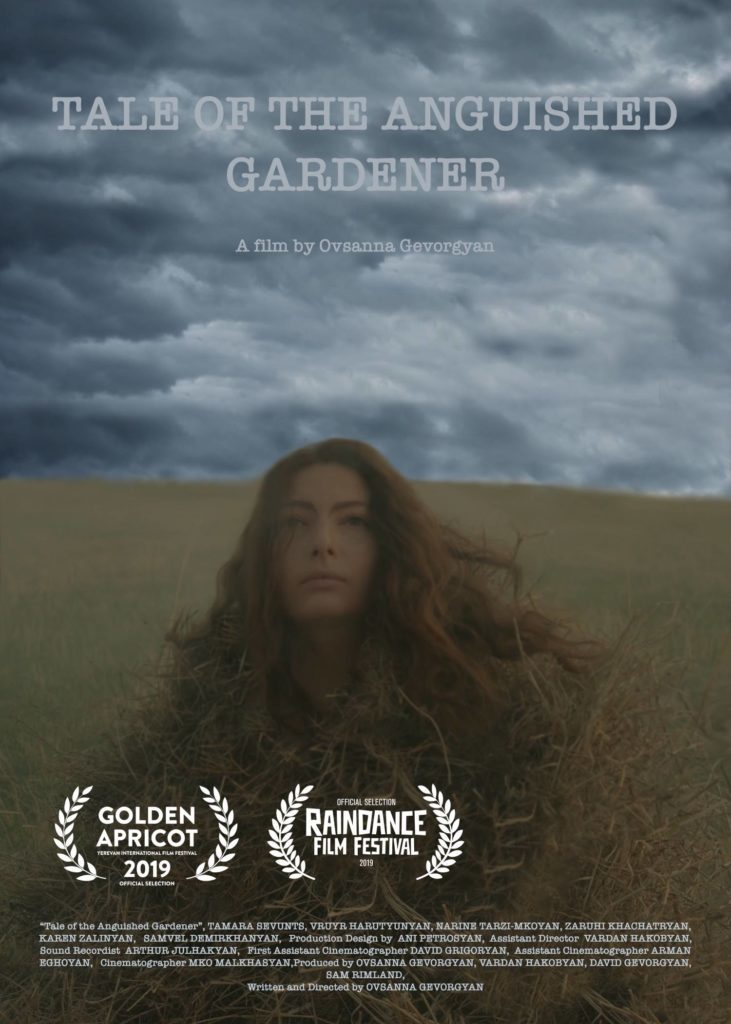 TALE OF THE ANGUISHED GARDENER

Haunted by nightmares of the mythological character Medea, 20-year-old Maria seeks refuge in her grandfather’s house in the Armenian mountains. First deeply depressed, Maria tries to find harmony and a sense of purpose by pursuing a closeness with nature and the people.

Ovsanna Gevorkyan is a New-York based Armenian writer and director. Her short film was an official selection to Golden Apricot Yerevan IFF and had its international premiere at the Raindance Film Festival in London. She also worked on RED APPLES, which was previously screened at POM and TIFF.