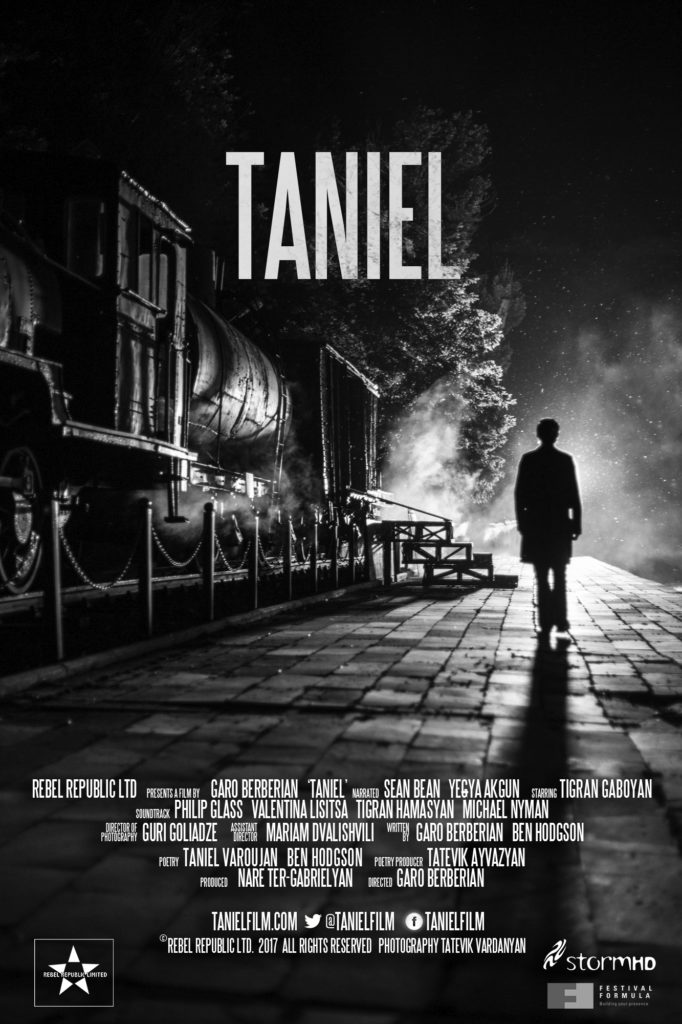 A fascinating short looking at the last months of poet Taniel Varoujan’s life, who was murdered on the eve of the Armenian Genocide of 1915. The film’s narrative is heard in poetry and seen through Film Noir images. This will be Producer Naré Ter-Gabrielyan’s second entry at POM.

Director Garo Berberian will introduce the Canadian Premiere of this short film at 1pm on Saturday November 17th as part of the ARMENIANS IN TURKEY: THEN & NOW series at the Hamazkayin Theatre.