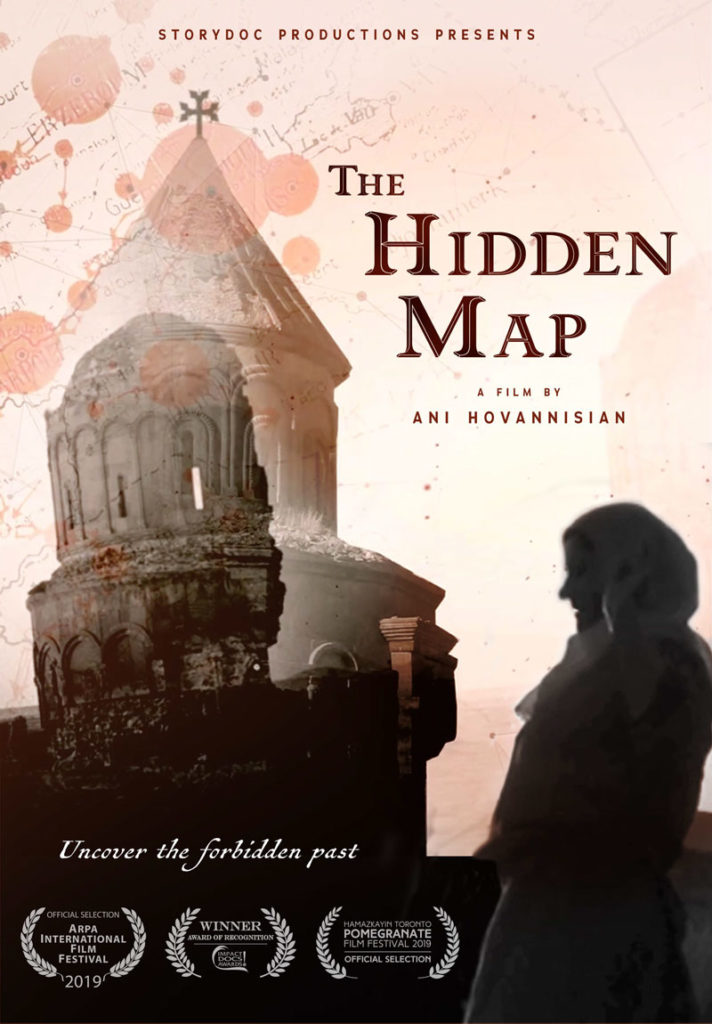 An American-Armenian traveling through Turkey in search of her ancestral home meets a Scottish explorer along the way. Together they dig beneath the surface of modern day Turkey, discovering lonely relics and silenced stories of a forbidden past…unearthing buried secrets and the hidden map.

Hovannisian was an anchor and reporter at TeleNayiri and Horizon Armenian Television in Los Angeles. She is a talented broadcast journalist who has directed and produced numerous projects on important global issues. She will join author Matthew Karanian (The Armenian Highland) and explorer Steven Sim for a panel about Western Armenia following the film presentation to be hosted by the Sara Corning Centre.