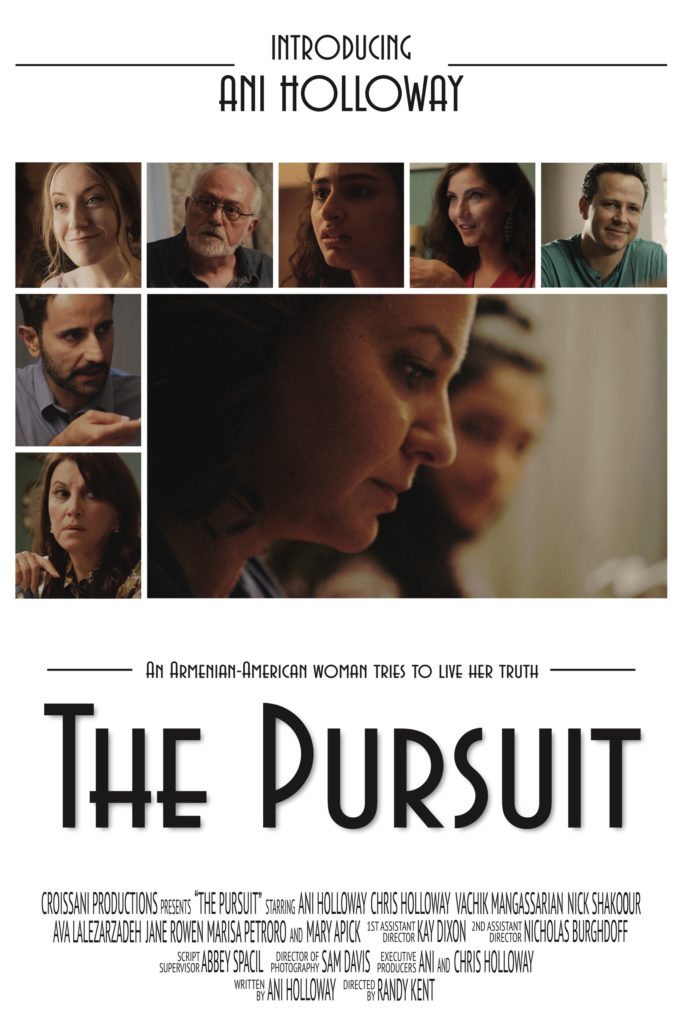 Lucy is a first generation Armenian-American single mother still struggling with her cultural identity. She tries to conform with her family’s and culture’s expectations, but feels stuck in the middle of both cultures. When she discovers her daughter has similar ambitions to be in the arts as she once had, she is forced to self-reflect. Lucy must decide whether or not she will stand up for her daughter, and vicariously for herself, or will she succumb to the ever-present familial pressures. Starring Mary Apick who will introduce the film.

The Canadian Premiere of this short film will be presented at 3pm on Friday November 16th as part of the TALES FROM THE DIASPORA series at the Hamazkayin Theatre.