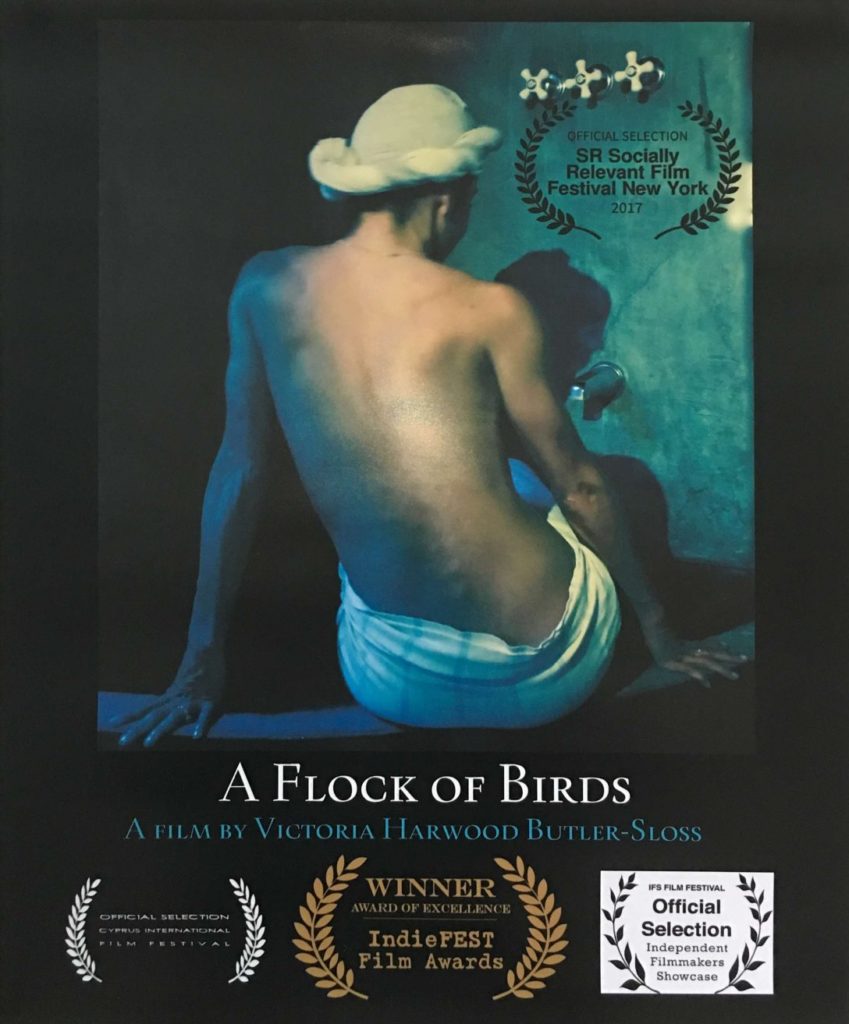 On her last day alive Ferida tells us the poignant story of her life-long secret. Always the drudge, the stay at home sister pushed to the side, it unfolds that she found true love under every one’s nose. Set in 1968 with flashbacks to the Ottoman Empire in 1915, this is a lyrical tale that explores the many aspects of love while celebrating the beauty and sexuality of women at all ages.‎ Victoria Harwood Butler-Sloss was raised in Nicosia on the island of Cyprus. Rooted on a chapter from her book, this short film is based on a family story with a fictional twist. Previously she produced, wrote and appeared in CYPRUS SUMMER 1974, a short documentary based on a diary she wrote during the coup and subsequent war that divided Cyprus, her birthplace. This will be her second film presented at POM.

Director Victoria Harwood Butler-Sloss will present the Canadian Premiere of this short film as well as have copies of her book by the same title available for sale at 1pm on Friday November 16th as part of a trio of films being screened as part of THE OLD COUNTRY series at the Hamazkayin Theatre.