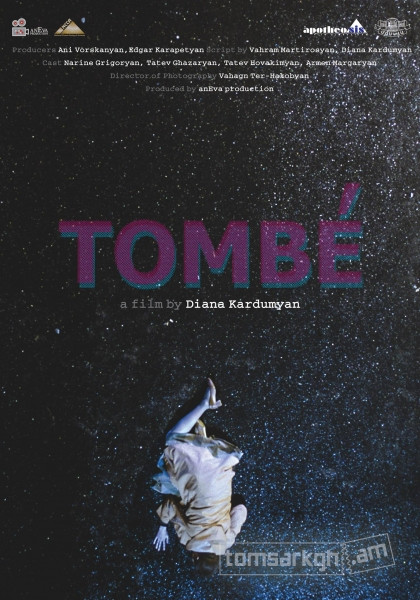 Starting the talented Narine Grigoryan from hit films YEVA and GYANK OU GRIV II. Kara works in the “Goldfish” eatery all day long washing dishes. Her life has become a closed circle of grey days far from the colours of the big city. Every day she walks home alone at night. She saves money for family, but one night an unexpected incident changes her daily routine. This will be director Kardumyan’s fifth entry at POM. Born in Stepanakert, she moved to Armenia in 1992. She graduated from Yerevan State Institute of Theatre and Cinema in Directing.

The North American Premiere of this short film will be presented at 3pm on Saturday November 17th as part of the SYMPHONY OF FILM series at the Hamazkayin Theatre.