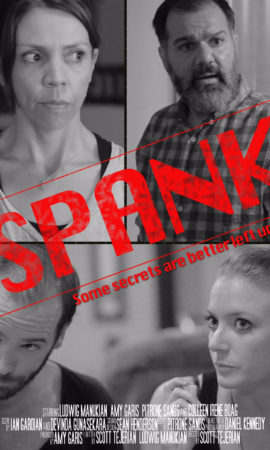 A married couple take a hard look at their relationship when the husband's stepbrother crashes their weekend getaway with an unexpected guest.‎ Talented actor/director Ludwig Manukian will be a familiar face to Festival attendees having appeared in past feature films BETRAYAL (POM '13) and LAST STOP FRIENDSHIP (POM '10). 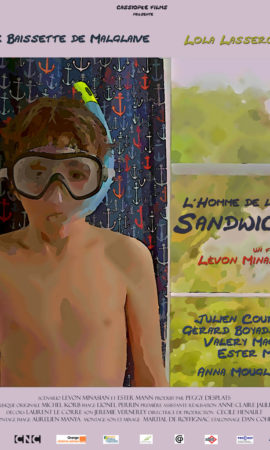 A wonderful follow-up to past POM favourite LE PIANO. Lio, a twelve year old boy, lives with his single mom. He learns that his father is from a tiny island called Sandwich, located somewhere far away. While his classmates laugh at the funny name of the island, Lio is determined to find his father. https://www.youtube.com/watch?v=ffutysUJW8w 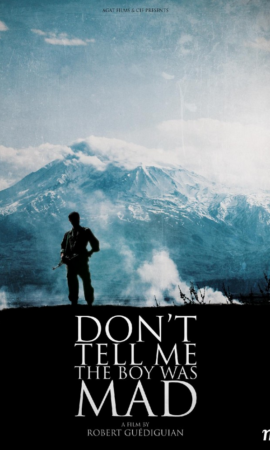 One of the most anticipated films of 2015, Guediguian's dramatic feature was selected as part of a special screening program at the Cannes Film Festival. With a star studded cast that includes Simon Abkarian and Serge Avedikian, the film explores the effects of the Armenian Genocide on future generations. The film begins with Soghomon Tehlirian in Berlin (1921), before taking ...