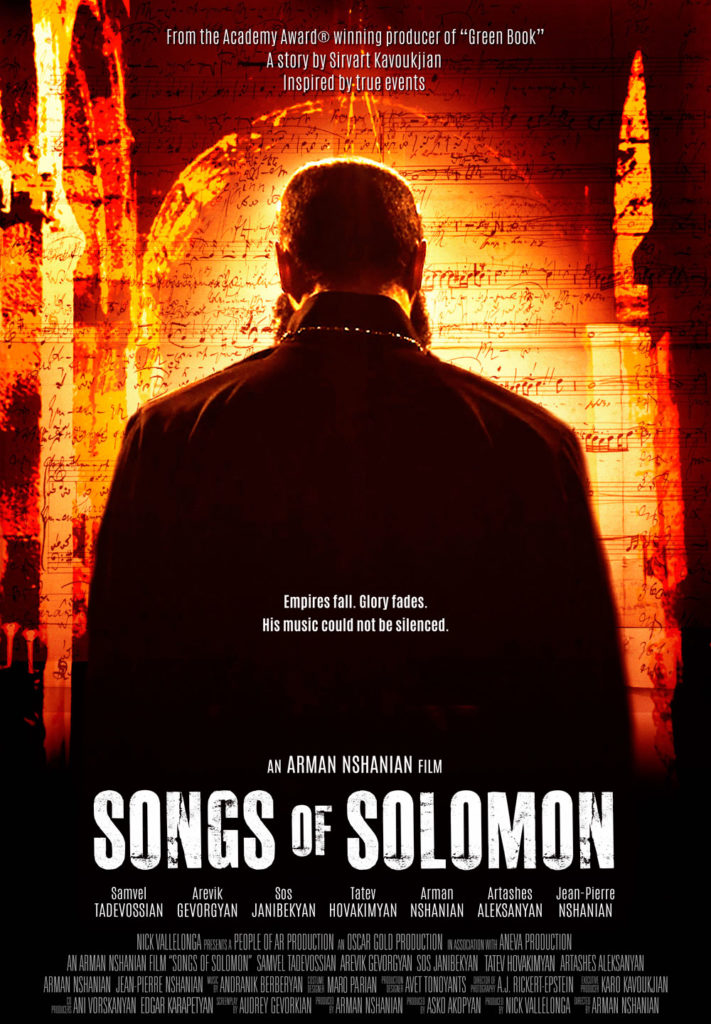 A private screening of the new feature film about Solomon Solomonian, an orphan from Kütahya, who would become one of the world’s greatest musical geniuses; Komitas Vartabed. Told through the eyes of his two closest childhood friends focusing on the period of history between 1875-1915. A story and a film that have been over a 100 years in the making. Empires fall, but his music can never be silenced