A fascinating examination of the seized Children’s camp, Camp Armen, located in the Tuzla district of Istanbul. This powerful documentary shows how the ex-campers strive to keep their memories and fight for the restoration of justice as the site is linked to their collective identity and heritage. Sukiasyan filmed the documentary as part of the […] 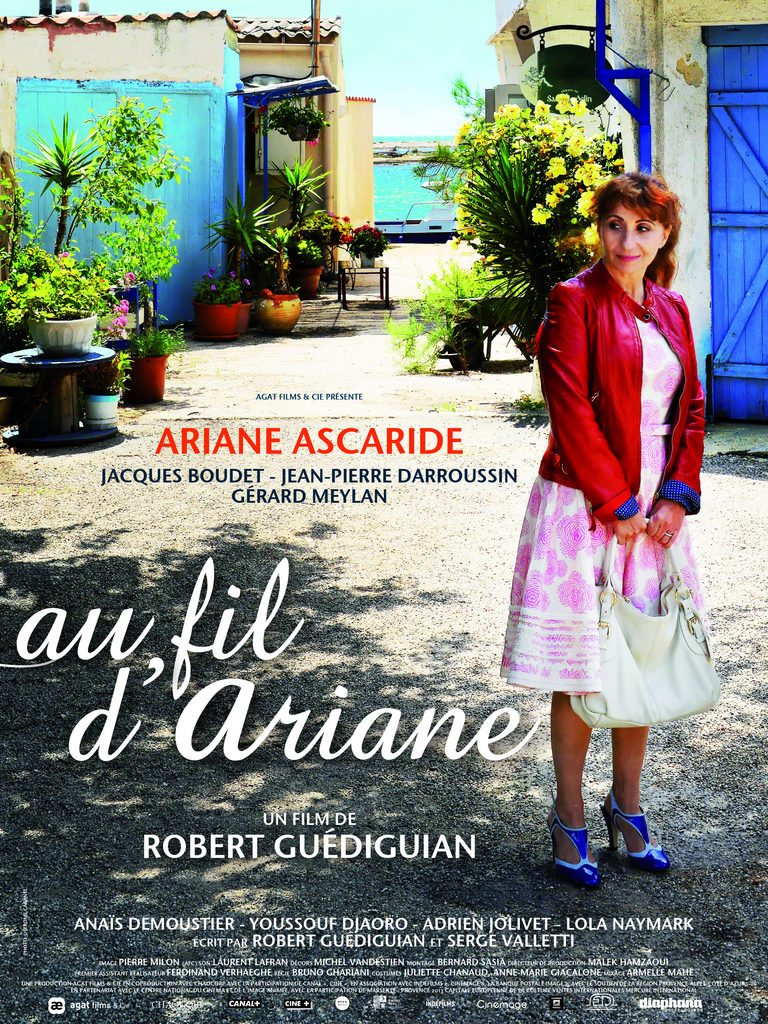 A middle-aged woman finds herself alone on her birthday when her loved ones do not attend to celebrate with her. In a spontaneous decision, she decides to leave her modern, chic apartment and journeys to the breathtaking southern French seaside. There, she ends up on a heart-warming adventure, which blends reality and fantasy as she […] 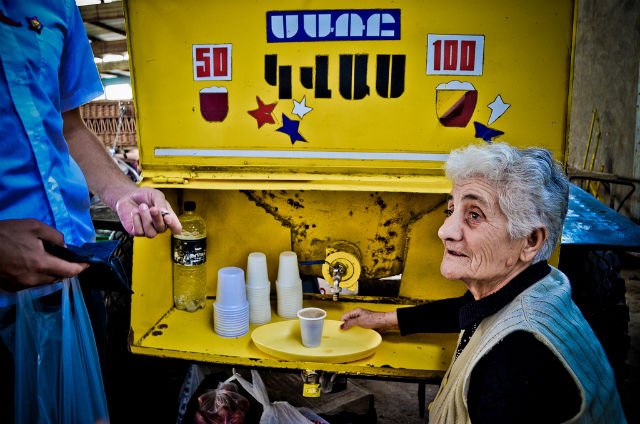 A delightful look at Yerevan, presenting the thriving and vibrant images of the city.

In a small village in Armenia, an old man is ill and takes extreme measures to keep his condition hidden from his daughter. He soon discovers that she too has her own secret to tell. 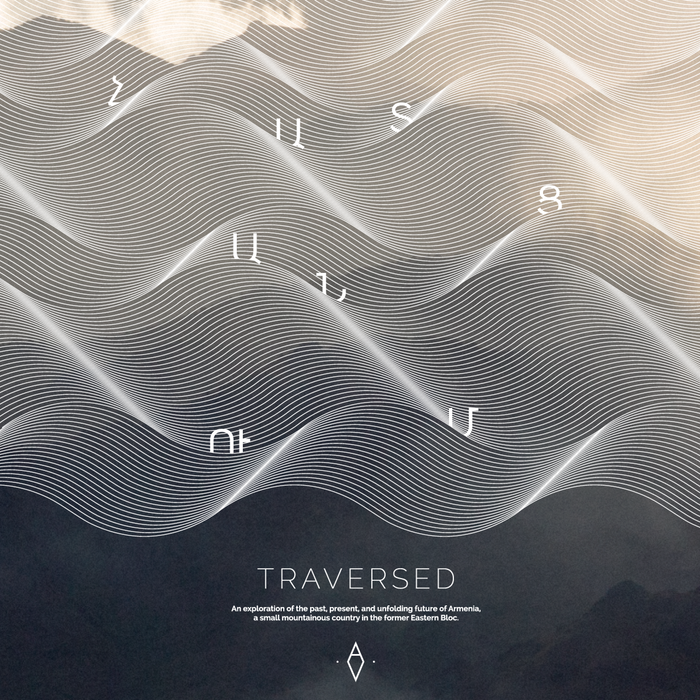 A vivid exploration of the past, present and unfolding future of Armenia, home of mountainous splendour. 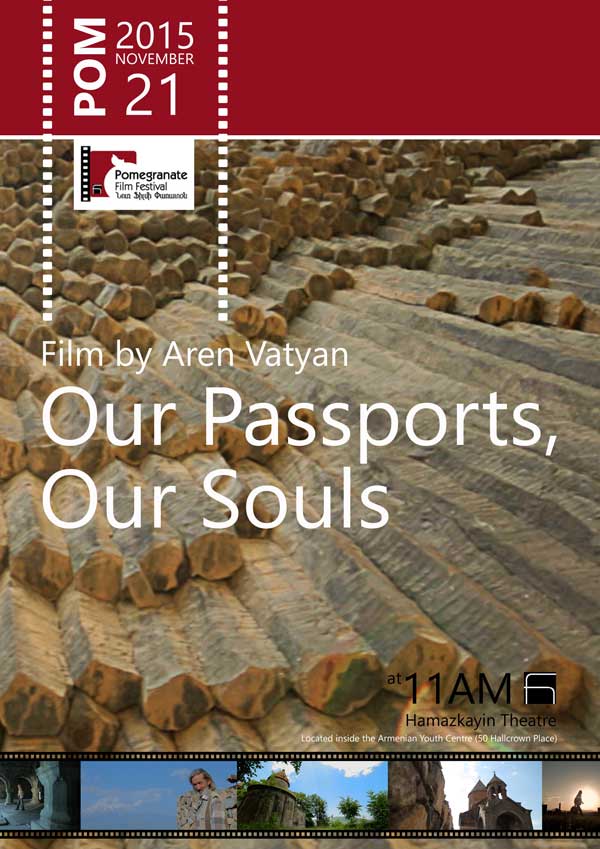 This short film tackles head on the greatest potential threat facing Armenia today: emigration. A fascinating approach towards the issue of depopulation.

An insightful look into the life of a small village, where a special medieval Gospel is found, originating from Erzerum dating back to 974 AD. The priceless book made a long journey to the village of Akhaltskha during the Genocide where a family protects it and the locals see it as the guardian of their […] 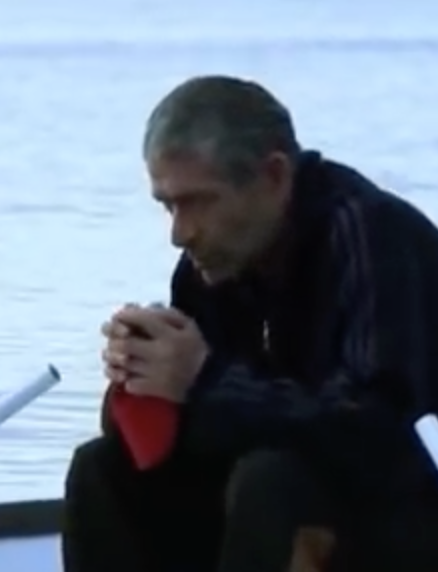 An intriguing short filmed by the sea, where dark tides and sinister currents can be found. 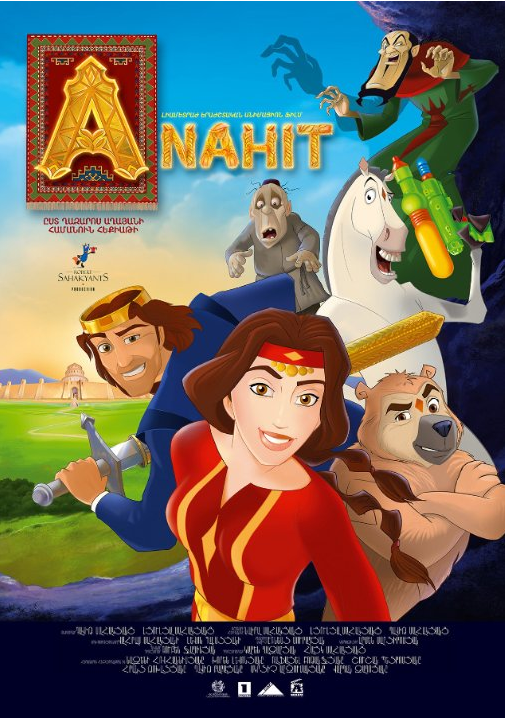 The much anticipated animated feature about Anahit, who was pursued by the King of Ancient Armenia, Vachagan. An exciting tale of the victory of good over evil is sure to delight both young and old. This film is reminiscent of past POM favourite BRAVE. Anahit’s songs and valuable story brings a classic tale to a […]