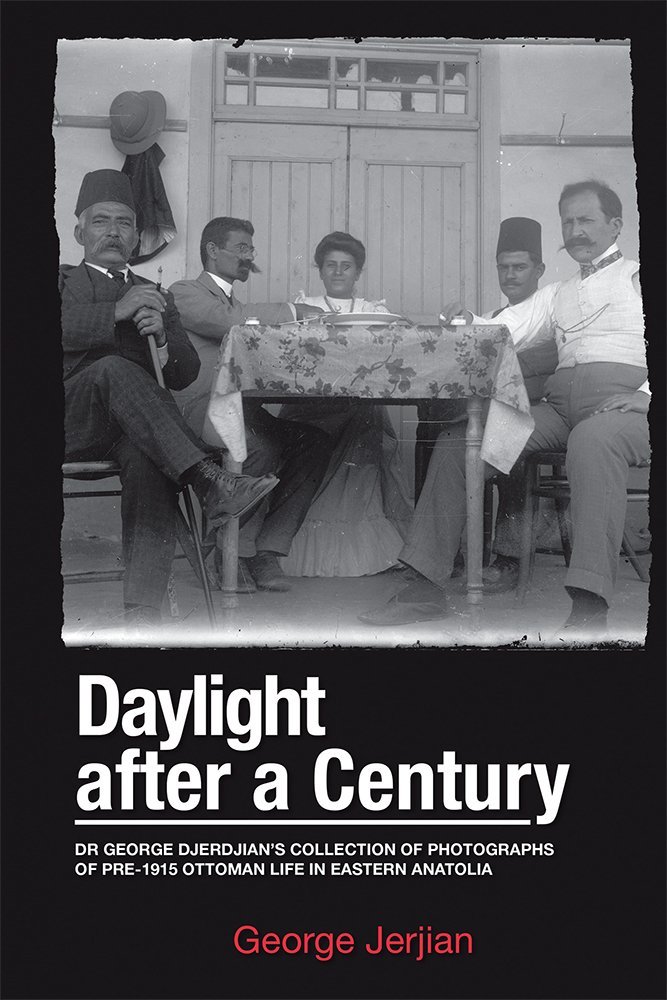 A priceless documentary based on Dr. George Djerdjian’s early twentieth century photographs of Arabkir and Erzerum, pre-1915. The archival evidence, based on glass plates, reveals a thriving Armenian society, which had established roots in the region since ancient times. The photographs are treasures of the past, miraculously surviving as they journeyed with the family’s descendants […]

A poignant documentary about a personal pilgrimage to the Anatolian landscape where the director’s grandparents were forced to flee. The film highlights the resilience of Armenians, while also evoking a sense of yearning and belonging. Interviewed subjects include author Mathew Karanian, scholar Khatchig Mouradian and film maker Bared Maronian. This short film will be presented […] 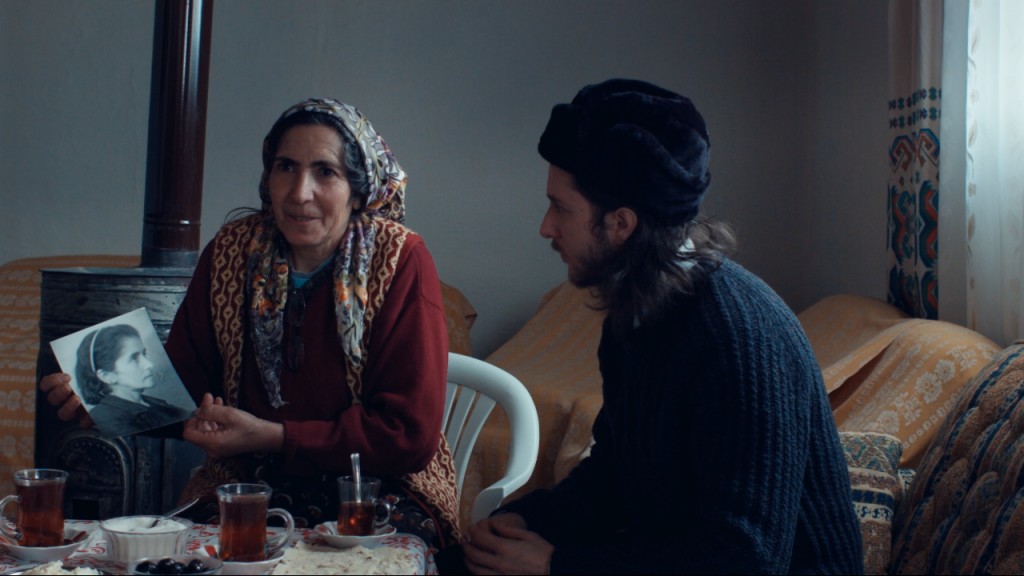 Talented POMGrant recipient Arnaud Khayadjanian presents an emotional, informative documentary about his trek to Turkey, the land of his forefathers who survived the Armenian Genocide. He carries a sentimental painting along his journey, which holds a special meaning for him. Through various conversations and encounters, the young director explores the lesser known history of the […]