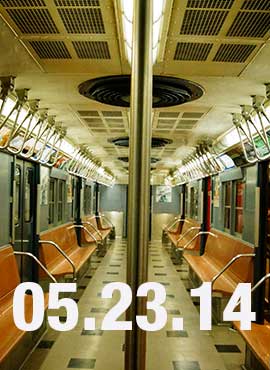 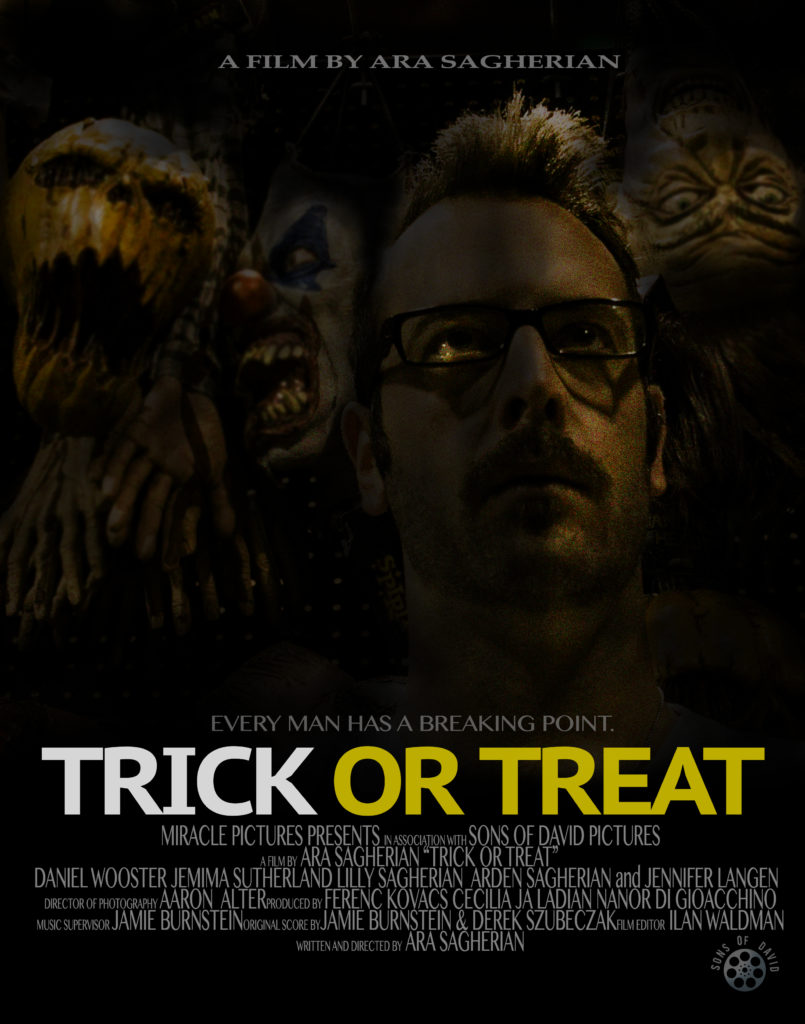 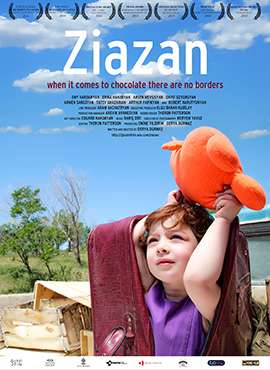 Acclaimed Turkish actress Derya Durmaz presents her directorial debut about a 4 year old Armenian girl Ziazan (‘rainbow’ in Armenian) who decides to go on an adventure. She will attempt to sneak through the closed Turkish border while hiding inside her uncle’s luggage. This creative film was part of the Armenia-Turkey Cinema Platform and is […] 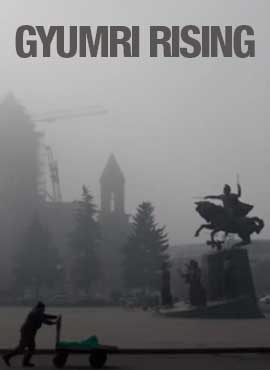 Multi-media journalist and attorney Sara Anjargolian journeys to Gyumri, Armenia, where she documents the challenges of the city twenty-five years after it became devastated by the earthquake. It showcases the resilience of its inhabitants and their everyday experiences. Anjargolian has received international recognition for her work against social injustice. Her past work on the lives […] 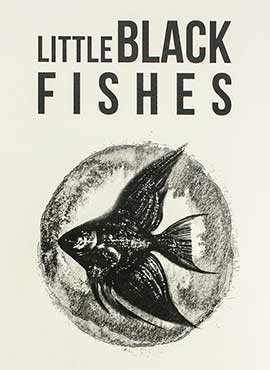 A remarkable look at how the process of migration impacts the lives of three women. Maral, from Armenia, works illegally in Istanbul (Bolis), while Elsa, from Turkey, journeys to Paris, where Julia works as a photographer. The film has received numerous accolades at various international film festivals. Ուշագրաւ նայուածք մը թէ ինչպէս գաղթելու գործընթացքը իր […] 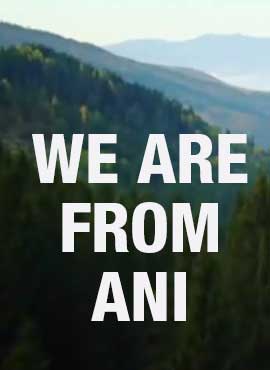 A fascinating documentary that uncovers the rich heritage of Armenopolis (modern day city of Gerla), a Transylvanian city founded by Armenians who can trace their roots to the 12th century earthquake that caused their ancestors to flee from the ancient Armenian capital of Ani. Known for its churches, print-houses, art and architecture, the city showcases […] 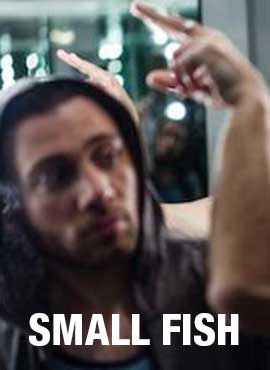 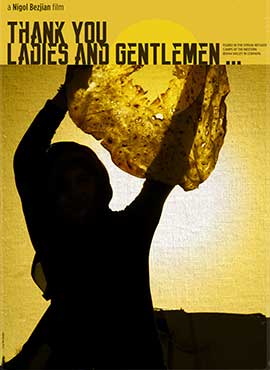 Popular director Nigol Bezjian highlights the struggles and brave resilience of a group of Syrian refugees who have escaped to Lebanon. Leaving everything behind, the community faces daily challenges to make ends meet and find some sort of security. Bezjian’s artistic vision allows for their stories to be told through song and poetry. A must-see […] 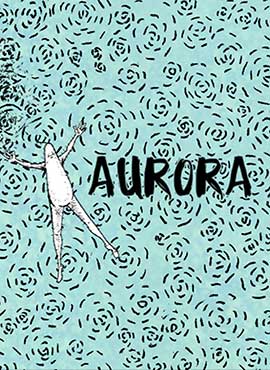 Director Vrej Kassouny depicts the life of Hrant Dink through a creative animated short. Kassouny was born in Syria and is now based out of Armenia where he founded the ReAnimania International Animation Film Festival of Yerevan. This will be his second screening at the Pomegranate Film Festival as his short film MAYBE LOVE, MAYBE […] 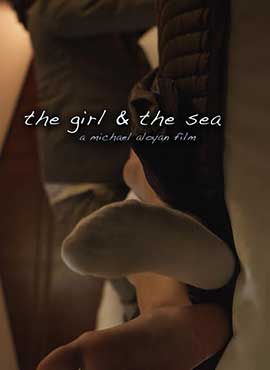 A dark comedy about two hitmen carrying out a job in a seaside town. As the story unfolds, they realize they have made a small mistake, which spirals into a series of Quixotic situations. This will be director Michael Aloyan’s second screening at the Pomegranate Film Festival following the presentation of SUBHUMAN in 2013. Կատակերգութիւն […] 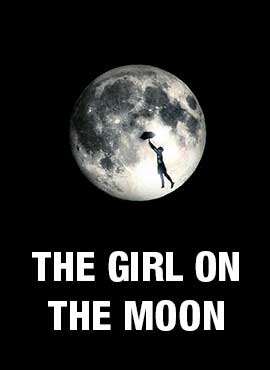 Director Aren Malakyan captures the first steps of people with disabilities and how they try to change the course of their lives. The film beautifully shares how a group of young individuals join a dance ensemble as an outlet for their hopes and creativity. It ultimately showcases the progress of inclusive education within the youth […] 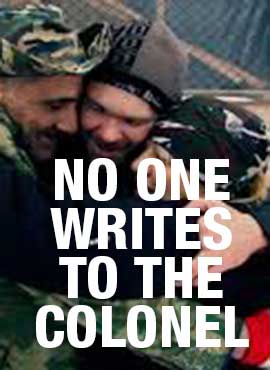 During Artsakh’s War for Independence, Armenian forces were bolstered by a few brave souls from some of the other former Soviet republics. Following the liberation of Artsakh, those same soldiers could not return to their native lands due to agreements their countries have with Azerbaijan which would brand them as terrorists and lead to imprisonment […] 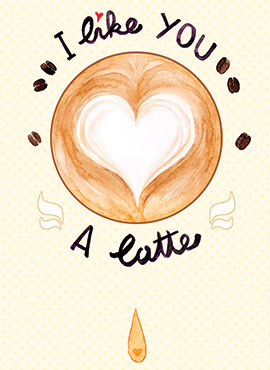 A quirky romantic comedy meets the zaniness of 30 ROCK, following a girl who tries to get a date with her local barista on Valentine’s Day.‎ This will be director Tanner Boyajian’s third film presented at the Pomegranate Film Festival following his well-received screenings of SOUR MILK and WAS CASANOVA ARMENIAN? in 2013. 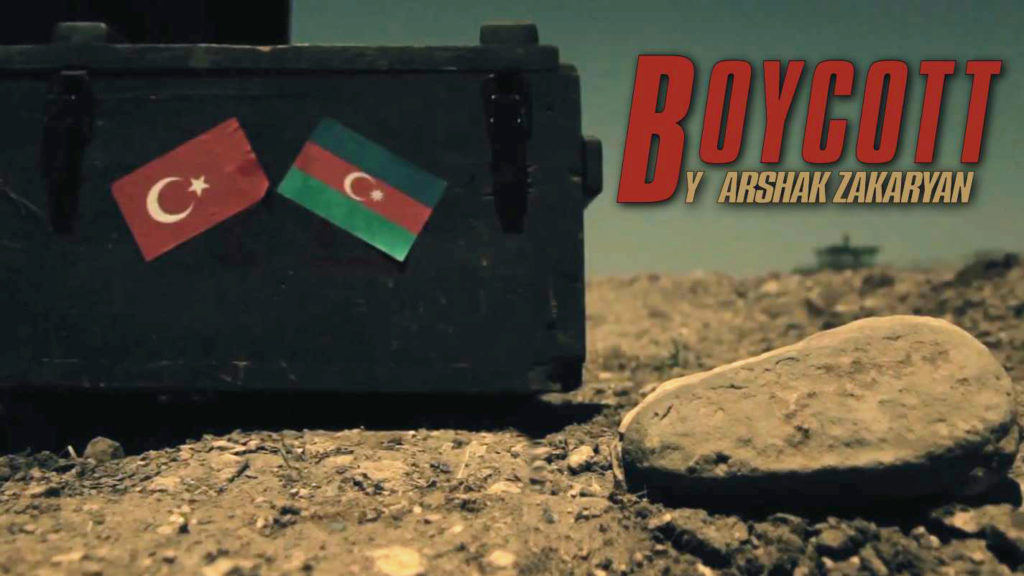 An illustrative example which advocates for a boycott of Turkish goods. 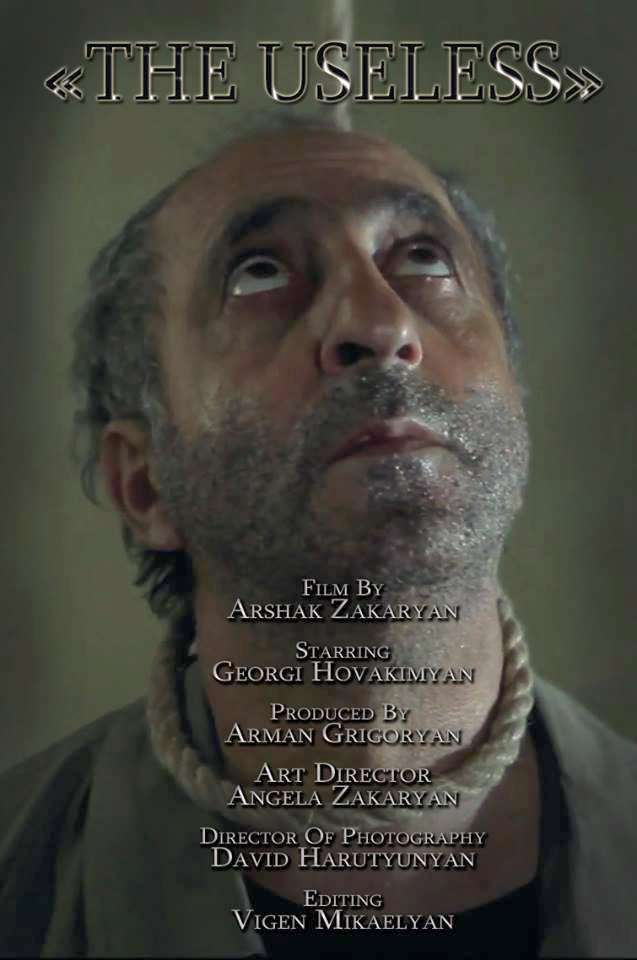 An uplifting film that demonstrates how everybody can play a useful role, no matter how dire one’s personal circumstances may seem. 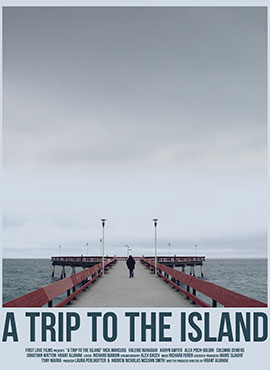 As a writer tries to finish his newest script, it becomes a story about the regrets that he has had in his life, about past wrong decisions, about his troubled relationship with his wife. Very quickly his imagined past slowly becomes as rich and real as his real past and the two become blurred over […] 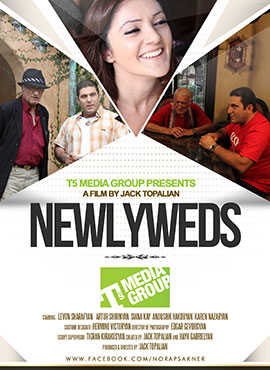 Aram and Susie are excited to form their own family, until Susie’s father – a retired Soviet military officer -moves in with them. Director Jack Topalian’s feature film BETRAYAL was presented at the 2014 Pomegranate Film Festival. 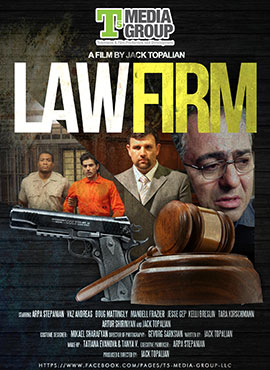 Directed and starring Jack Topalian, a short drama about a wrongfully accused young man trying to put his past behind him and his experienced defence attorney. Based on a true story. Topalian’s feature film BETRAYAL was presented at the 2013 Pomegranate Film Festival.