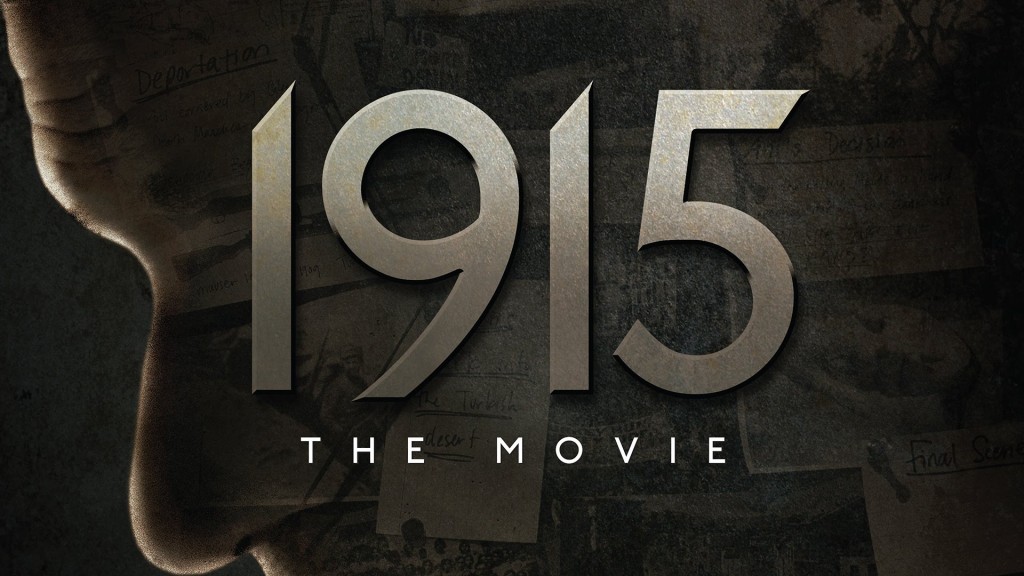 Starring Simon Abkarian (ARARAT, THE CUT) and Angela Sarafyan (LOST & FOUND IN ARMENIA, TWILLIGHT) with music by Serj Tankian from SYSTEM OF A DOWN. Do not miss this feature film about a couple that must confront denial in the context of what transpired in 1915. 1915 Movie Tickets for Montreal May 24th at 5:00 […] 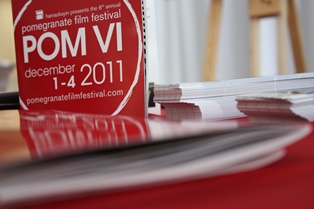 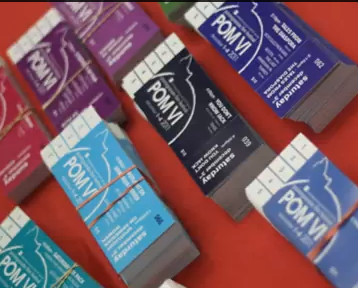 POM V was a triumphant celebration of Armenian cinema at the fifth anniversary of the Pomegranate Film Festival, held on October 22-23-24 in Toronto, Canada.  31 films from 12 different countries were presented including 5 North American premieres. Acclaimed Canadian-Armenian director, Atom Egoyan kicked off the program with a sold-out screening of his film CHLOE […]