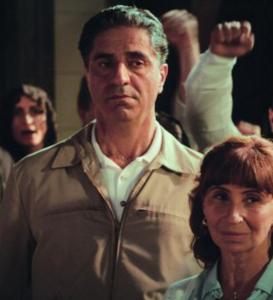 One of the most anticipated films of 2015, Guediguian’s dramatic feature was selected as part of a special screening program at the Cannes Film Festival. With a star studded cast that includes Simon Abkarian and Serge Avedikian, the film explores the effects of the Armenian Genocide on future generations. The film begins with Soghomon Tehlirian in Berlin (1921), before taking viewers to the youth movement in the 1970’s & 80’s stretching from France to Lebanon. This epic concludes on the borders of an independent Armenia, a dream strived for by three generations.‎