IT WAS YOU CHARLIE – Canada – 80 min. – directed by Emmanuel Shirinian – Special Screening – PG 13 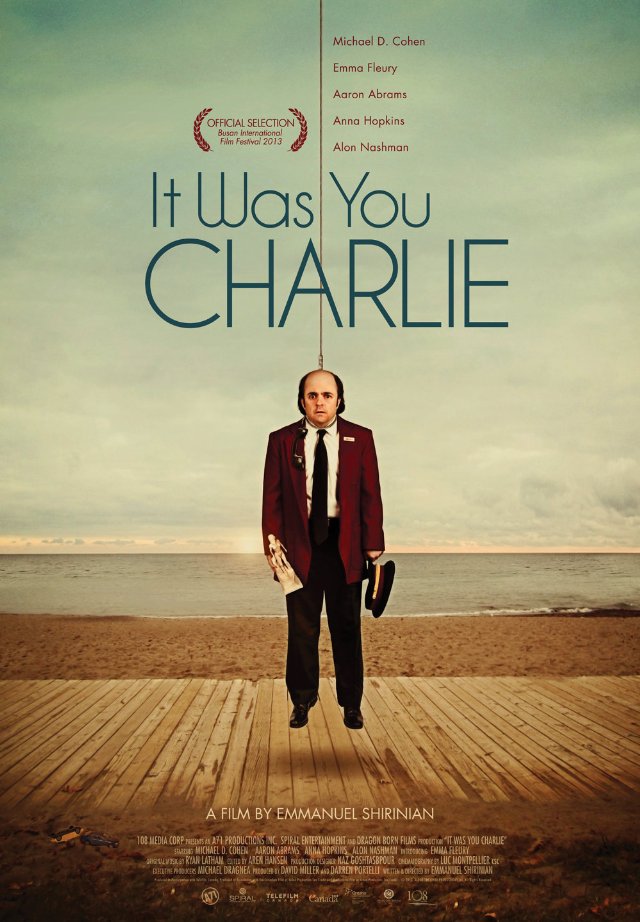 A dark comedy-drama about a suicidal doorman named Abner, who blames himself for the death of a woman who died in a car crash he survived. One year has passed since the accident, and Abner’s life has come to a halt. He spends lonely nights working the graveyard shift, and haunting days trying to take […]