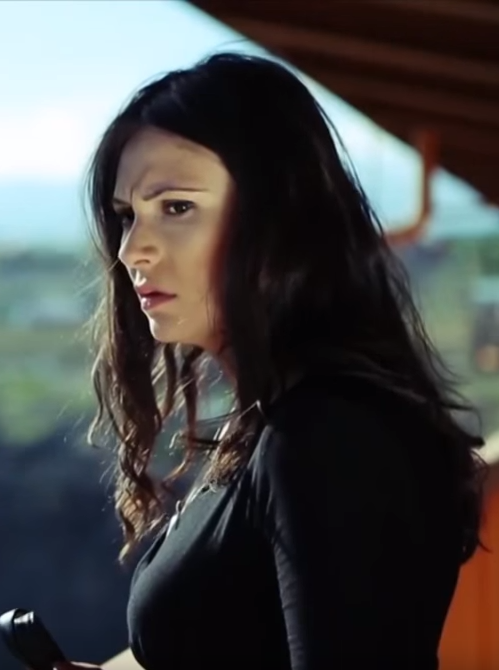 A woman is intent on taking her own life as she approaches a bridge. There, she unexpectedly encounters a homeless man who will not leave her alone. In an odd exchange over her belongings, the woman finds herself doubting her tragic fate. Yerevan native Gagik Madoyan is a highly acclaimed actor who performed in Toronto […] 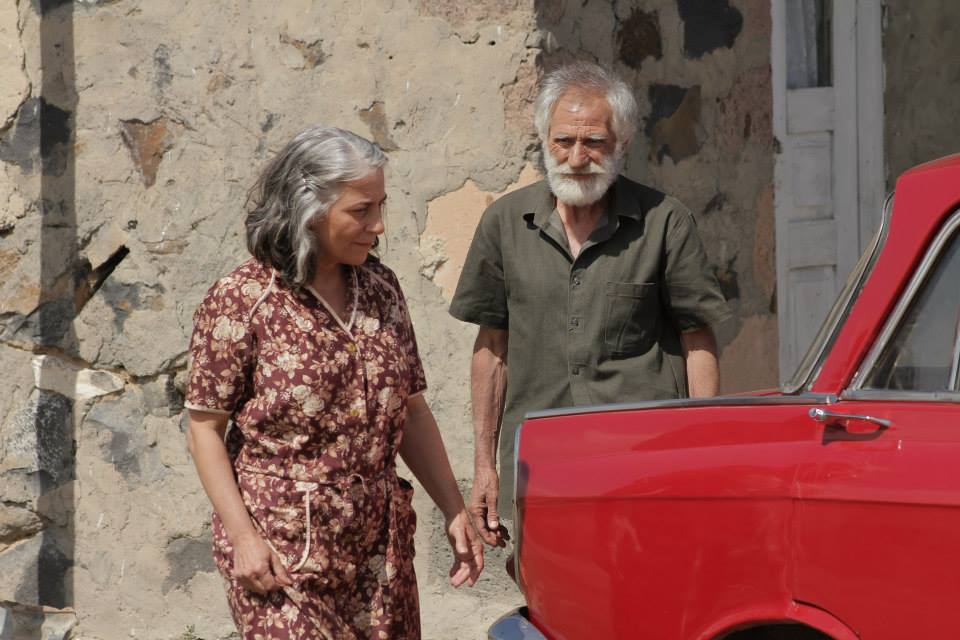 From producer Gorune Aprikian (PARADJANOV, SAROYAN) comes a bittersweet comedy about Hamo, an Armenian from Baku who tries to lead a simple life in rural Armenia with his wife. Life is far from easy as the couple fends to make ends meet. Despite the daily grind, Hamo cherishes a secret—one which appears childish to his […] 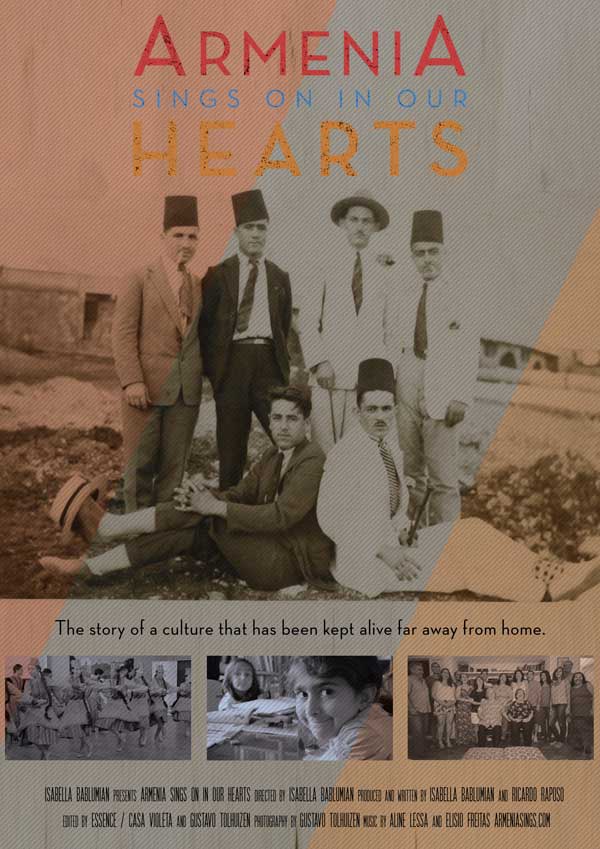 A fascinating documentary showcasing the diversity and richness of the Armenian Diaspora. A unique cultural journey which takes viewers on a ride across the globe, including visits to Paris and Rio de Janeiro, as a way to explore how Armenian culture and identity has thrived. Director and talented singer Isabella Bablumian will render a live […] 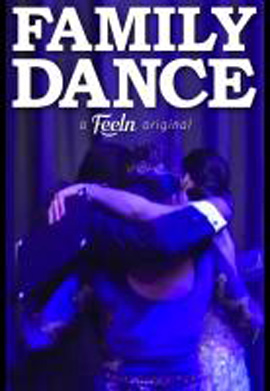 An Armenian couple pursues the North American dream by expressing their passion for dance and music. While life has posed some difficulties, the family finds success and contributes to Armenian culture through their artistic talents. Director Nare Mkrtchyan will be in attendance for the screening.

WE DIED SO YOU MAY LIVE – USA- Charles Paskerian – 11 min. – Canadian Premiere 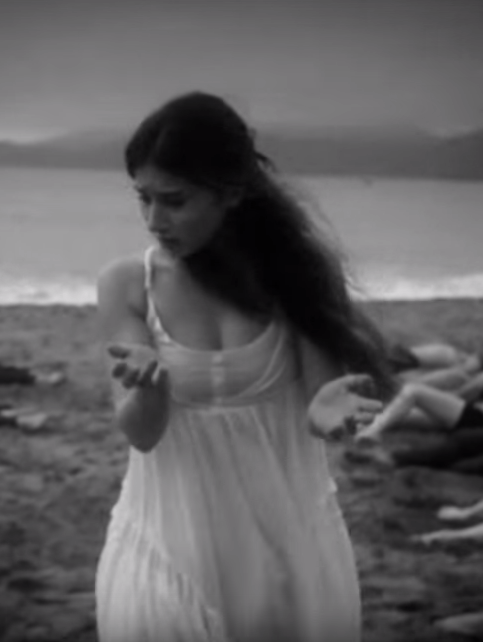 A creative dance performance based on Albioni’s Adagio, highlighting the strength of the Armenian spirit and the courage of the survivors. Filmed in scenic San Francisco. 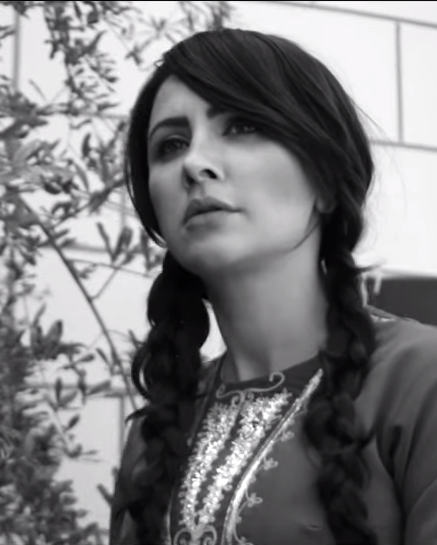 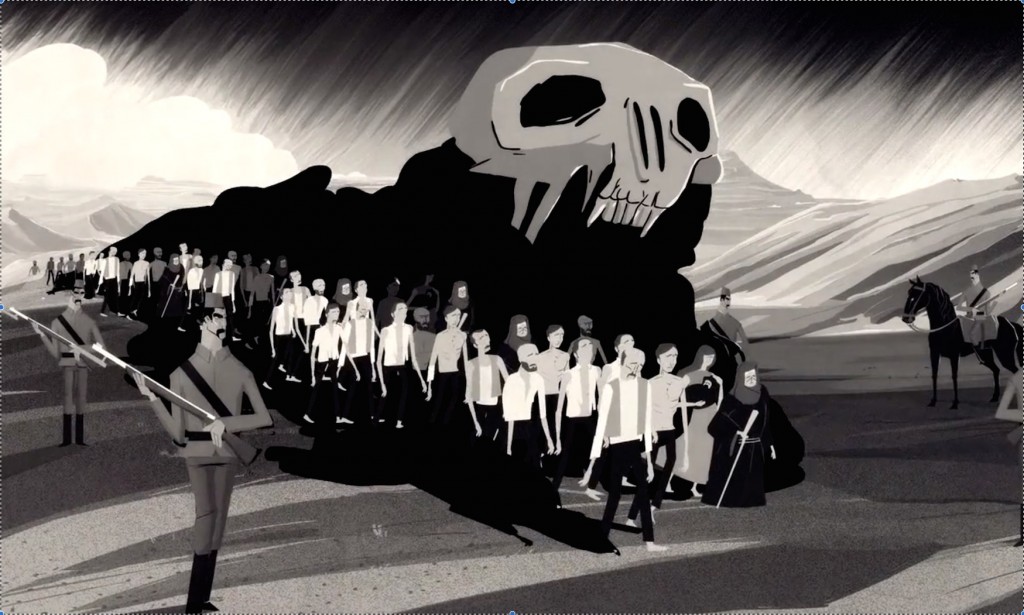 A touching animation made in Argentina as a tribute to the victims of the Armenian Genocide. This short film was recently screened as part of a special program in France, in honour of the Genocide centenary.